I'm a Business & Leadership Coach with the passion and track record for helping online entrepreneurs scale to 7-figures.

I live in North Carolina with my incredible civil engineer husband, Kenny and two amazing and talented children - Graham and Ellie. I love a good dance party, mac-n-cheese, catching the latest episode of Grey's Anatomy or This Is Us, sipping on sweet tea and exploring new places! I may be mildly obsessed with personal development, so when I'm not scaling businesses or on the ball field cheering on my two favorite athletes, you can find me snuggled up at home reading, learning and growing. 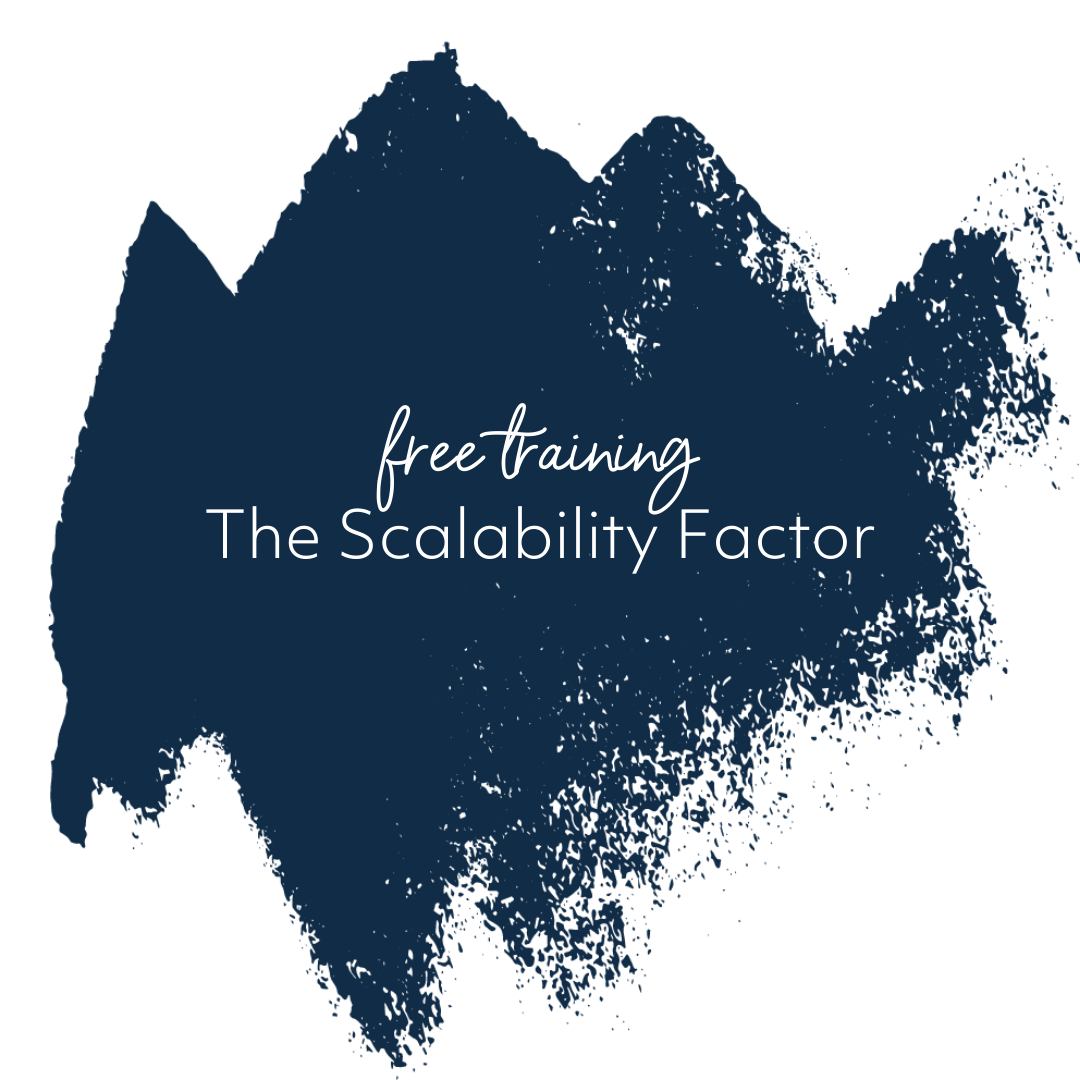 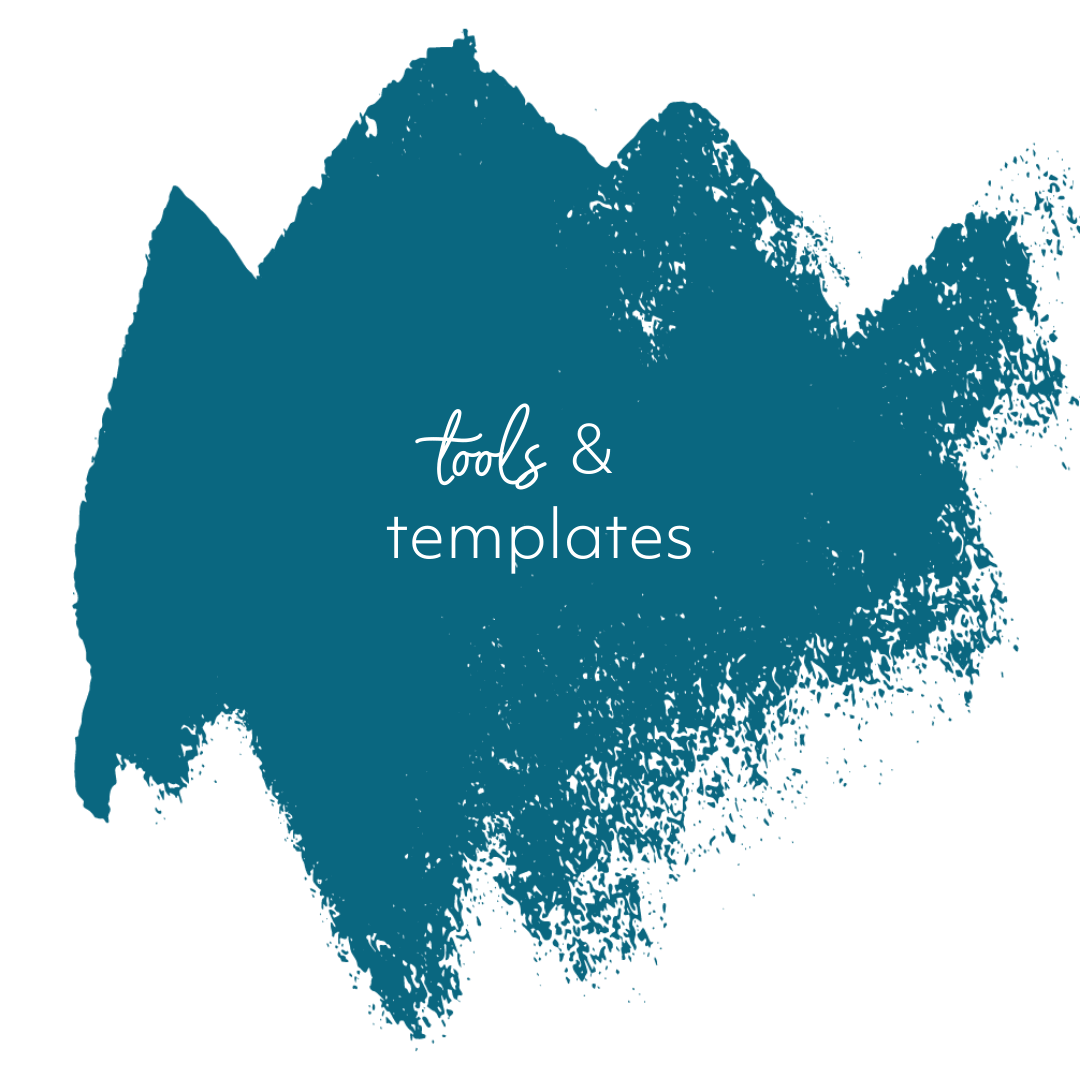 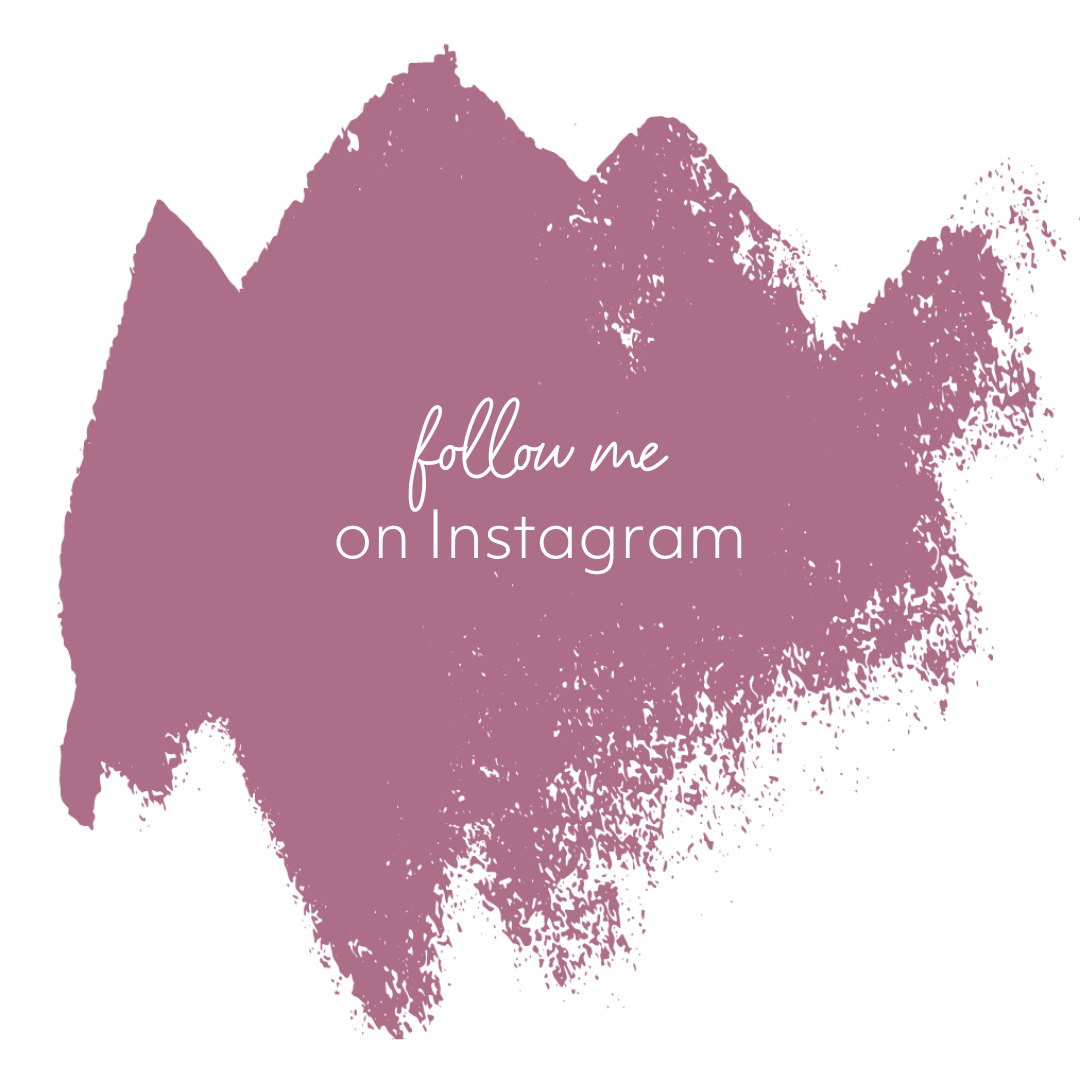 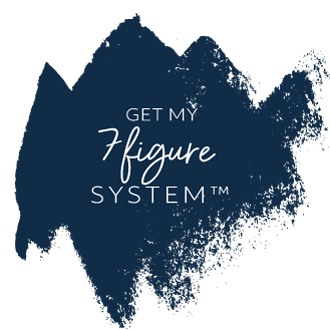 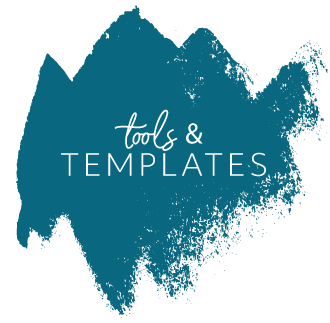 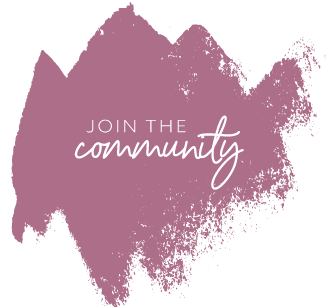 Do you have 7 figure desirability?

Let me say that again for those of you in the back.

If you don’t have an unwavering belief that you’ll hit 7 figures in your business, you probably won’t. Usually when you want something bad enough, you’ll do whatever it takes to get it. When it comes to money, we sometimes have a resistance level that keeps us from fully believing we’re capable or deserving.

If you don’t 100% believe you’ll hit the 7 figure mark in your business, this podcast is for you. Listen while I reveal the 3 things you need to have in place before you can hit those magical 7 figures.

It’s also imperative that you surround yourself with others that have a 7 figure vision. That’s why I created a group for like-minded people inside the Scale to Seven® Mastermind. If that’s who you want to be, I invite you to Apply Here.

In This Episode You’ll Learn:

Featured on the Show:

Welcome to Scale to Seven®! Your behind-the-scenes look at what it really takes to scale your business to seven figures. I'm your host Kathryn Binkley, business and leadership coach for online entrepreneurs. Here's what I know, building a business that will generate millions requires the mindset, strategy, and action of a future seven-figure CEO, starting now. Ready to Scale to Seven®? Let's go!

The level of desirability that you have for seven figures will impact the level of your business growth. That's true for most things in life, the more you want it, the more likely you'll get it. When you want to think you will take action, you will take bigger risks, and you won't take no for an answer. The problem is, when it comes to money, there's often resistance to wanting more of it. There's a ceiling of how much you believe it's okay to want. And there's judgement of yourself if you want more. Today, I want to talk about creating more desire for seven figures. Recently, I saw posted on social media saying enough with all of the talk of seven figures. And then countless comments were posted below it with people saying that their goal isn't seven figures. Now I talk about seven figures all the time. And yet my first thought was, their goal isn't seven figures. yet. Maybe for some of them, their goal will never be seven figures. And if so, that's okay. But for some of them, for many of them, their goal really is seven figures. But they simply don't see it, or believe that it's possible for them yet. And those entrepreneurs, the ones who may not know that they want it yet, but they will one day, they are the reason I'm going to keep talking about scaling to seven figures. If you already know that you want seven figures, then I'm going to share some things that are going to help you. But for those of you who hear seven figures, and you're not 100% bought in, you don't 100% believe that that's possible for you, you don't see the life that you'll have at that phase. This is especially for you. And that could be for someone who is just getting started in their business, or it could be someone who has already crossed the half million dollar mark. It doesn't matter how close you are. What really matters is how close you are in your mind.

Can you see it? Do you know how you'll get there? Does the numbers make sense? Is it very simple? Can you get there without it taking more of your time? Are you so close to it in your mind that you can taste it, no matter where you are today? Again, just starting out, even at $900,000 You need a tangible plan to get there. It's not going to happen by accident. So I had a realistic vision, and a tangible seven figure plan. But the third thing was seven figure, belief, unwavering belief. I didn't have unwavering belief. Initially, I thought seven figures was impossible. And creating that seven figure vision and the tangible seven figure plan really stretched my belief quite a bit. I got closer, I could see it, I could taste it. But then I had to push myself even further. I couldn't let my belief be based solely on my vision or my plan. Because when those things changed, I didn't want my belief to dip. I learned this the hard way. When things didn't go as planned. When results weren't coming fast enough, my belief vanished. I didn't have the resilience to bounce back quickly. And I required a lot of time to build my belief back up before I could try again. I had to go from believing only when everything worked well to believing that success was inevitable, no matter what my belief became unwavering. I knew that seven figures was inevitable. Do you believe seven figures is not only possible but inevitable for you. You need unwavering belief. Wanting it saying that you want it isn't enough. If you can't see it, if you don't have a plan to make it possible. And if you don't believe that it can happen. One of my very first episodes on this podcast was about what you want. Do you know what you want? And I'm going to ask you that question today. More specifically, do you want seven figures? Why do you want seven figures? Do you want that seven figure vision, the lifestyle, the generosity, the freedom? And as you think through those questions, notice what comes up for you. Any little amount of resistance that comes up is an area to pay attention to. If you really want the vision that seven figures can create for you, then there is no shame in wanting seven figures. You need to unapologetically remind yourself that it is not only okay to want it, it's necessary for you to want seven figures to want more money in order to create it in order to not just create the money but everything that money will allow you to do. So to build your seven figure desirability. I recommend that you start by building a realistic vision, a tangible plan, an unwavering belief. If you want seven figures. I also recommend that you surround yourself with others who want seven figures to who are working toward that same goal. That's the community that I've created in the to Scale to Seven® mastermind, a group of six figure entrepreneurs ready to scale to seven figures. We give you everything that you need to build the vision, the plan, and the belief. And then we give you the training, the systems and the coaching. To make it all a reality. It's what I've done many times over. It's my zone of genius. I create seven figure CEOs. So if that's who you want to be, I invite you to apply and join us inside.

Hey, if you're ready to Scale to Seven®, I want to invite you to join the Scale to Seven® Mastermind. It's my coaching program designed to turn your online business into a self-sustaining scalable business that can generate millions. Just head over to kathrynbinkley.com/scale-to-seven. We'll see you inside!

We’d greatly appreciate a podcast rating and review so we can reach more entrepreneurs like you!